Goals — What should the launch goal be? (e.g., The validation of market fit? To be profitable ASAP? Ensure positive reaction at the expense of slower growth?)

Strategy — The following questions will help you think about a plan that will achieve the goals:

Implementation — Break down the implementation into three phases: pre-launch, during-launch, and post-launch.

INTERVIEWEE: Ok, there are some points regarding Google’s position in the driverless market that I would like to touch first before discussing launch objectives and implementation.

INTERVIEWER: Sure. Go ahead.

INTERVIEWEE: Google’s biggest competitor in this market right now is Uber. Uber has acquired key technology companies like Otto for self-driving technology; was the first player to pilot an autonomous shared-ride offering in the world (in Pittsburgh) and a commercial pilot for truck-hauling beer with Budweiser last year; and it has struck a large number of partnerships with automakers such as Volvo, Daimler and Ford. Uber is recognized as the number one ride-sharing company, at least in the the US and Europe, and is being recognized as the leader in autonomous driving technology. Other competitors in this space like Tesla, GM + Lyft, Chinese Didi, and carmakers like BMW, Porsche, Cadillac among others have also entered the race. Some of them have even started car-hire and car-sharing services just to gather user’s behavioral data to help implement their self-driving software.

The way I see it, Google has three main advantages that it can use to compete: AI technology, its ecosystem of devices & apps, and its developer network. For example, Google Home could connect to a driverless car to assist families with questions related to a ride; Google Assistant inside the car could help with questions or help manufacturers with queries about the state of transport of products; Android Auto is already enabling Google apps to be displayed in cars and that should expand and continue; and Google’s large network of developers could be used to strengthen Google’s stronghold in the market by opening the Google driverless platform to third party applications. So far however, Google has been slow to launch pilot programs, has fewer partnerships than Uber, and its brand in the driverless-car market is behind Uber.

There are also some roadblocks that are delaying driverless-car technology from being commercialized. Only a minority of states have passed legislation to autonomous driving; only 3% of cities have included some infrastructure analysis to support autonomous driving, and people in general are yet to embrace driverless-cars as a safe option.

Based on this analysis, I think that the objective of a Google driverless-service launch should be to position Google as #1 in the driverless-technology market and to differentiate Google’s offering.

Regulation issues and the need for city road infrastructure to be better instrumented for driverless cars, means that there is going to be a couple of years at least until the actual launch can take place. Nevertheless, Google could start working on pre-launch marketing activities.

A way for Google to differentiate its service is by exploiting its strengths in its unique ecosystem of devices, apps and AI technology. Therefore, pre-launch and launch activities should include the usage of these technologies.

To compete with Uber, which has already launched pilots in the user and commerce markets, Google should follow suit with two pilots targeting these markets too. A user service could be a Chauffeur service for families to drive their loved ones to everyday activities, such as classes, shopping, doctor appointments and other. A commercial service could be a package delivery service.

The Chauffeur service should be tried in a cosmopolitan and technology-aware city like San Francisco or Manhattan to maximize visibility and buzz among their population, who are likely to be first adopters. It is crucial to avoid any kind of negative PR, like in the case of Tesla for example, where one fatality occurred during a pilot. So, a safety driver should be present in case there is a need for manual override. The technology is still being developed, so there is always a chance of an unexpected situation that the software has not been tested against yet. In the pilots, the driverless-car service will be used to pick up and drop off the family during their weekly routine. To generate buzz, a lottery to select two families in a city from a list of interested families could be advertised. The pilot could last a week which is enough time to collect user data about user satisfaction with the service.

The pilot for the package delivery application could be applied to Google’s own Express service, but I think partnering with a world-renowned brand like Fedex or UPS would give the pilot greater visibility.

After the pilots take place, I would launch a marketing campaign using short videos to illustrate how the two driverless services will change people’s lives. For example, the video for the Chauffeur service, could enact a situation in which a teenager is going to a party while mom and dad are watching TV. The teenager uses the driverless Chauffeur car and while enroute, the parents ask Google Home to monitor where the car is going and display its route on a Google map that is displayed on the TV or a smartphone. They could also press a button on Google map and talk to the teenager. As the teenager arrives at the destination, the Google Chauffeur sends a message to the parents, confirming the safe arrival and a photo of their child entering the destination.

The video for the package delivery case, could enact a familiar situation. A driverless van arrives at a house. When the van door opens, an android drone flies out with the package and delivers it at the doorstep of a house. Inside the house, Google Home announces that a package has been delivered and a notification is sent to the recipient’s phone.

These videos would emphasize the use of Google’s AI technology and its ecosystem of devices and apps to create services that provide an end-to-end customer experience beyond just picking up or dropping off. They are key in supporting emotional needs such as knowing if your child has arrived safely or efficiency in knowing when a package has arrived and waiting at the door.

The videos should be distributed to all social channels and major technology news sources where the target demographic will likely visit, such as Facebook, Reddit, LinkedIn, SnapChat, YouTube and others.

As I mentioned before, to help build their software, carmakers have started new shared-ride services to collect data about user behavior. Google should do the same by using its driver-less technology, with a safety driver, to deliver packages in the Google Express service.

Google’s network of developers is one of its greatest assets. The driverless-car platform Google is creating will be further differentiated and enriched, when there are more applications running on top of it. Thus, Google needs to open their platform and partner with developers, so that devs can begin creating new ideas for future services that will attract more customers.

I would also start public relations campaigns to promote the chauffeur and packaging services. The campaign for the Chauffeur service would include video interviews that feature families talking about their experiences with the Chauffeur service. The video for the package delivery service would feature the Director of Logistics explaining how the new service will improve the efficiencies in the delivery process.

At launch time, I would focus on the following activities:

There are risks involved when introducing new technology, especially technology that makes decisions for people. Accidents are bound to happen and having a strong PR strategy to respond to such events will help keep the brand name safe.

To summarize, I think the product launch goal should be to position Google as #1 in the driverless-technology market and to differentiate Google’s offering.

While it’s unlikely Google will launch a driverless-service any time soon, there are pre-launch marketing activities that can be planned. Google can differentiate its driverless service by exploiting its technological superiority in AI, its ecosystem of devices and apps, and its large developer network.

I suggested using these advantages during pre-launch activities, such as implementing two pilots: one for the user market and the other for the commercial market. The pilots would include video marketing campaigns that highlight user stories based on their experiences using the services. Once the pilot programs have completed, I recommended hosting media events where the press can have a Q&A session with Google. I also suggested increasing partnerships with carmakers and a pricing strategy to gain rapid market share.

It will take time for legislation to pass that allows for a real driverless-service to be deployed. Until then, Google needs to move fast at strengthening its leadership in this market. Uber may be perceived as the leader today, but I think Google has a good chance of catching up. 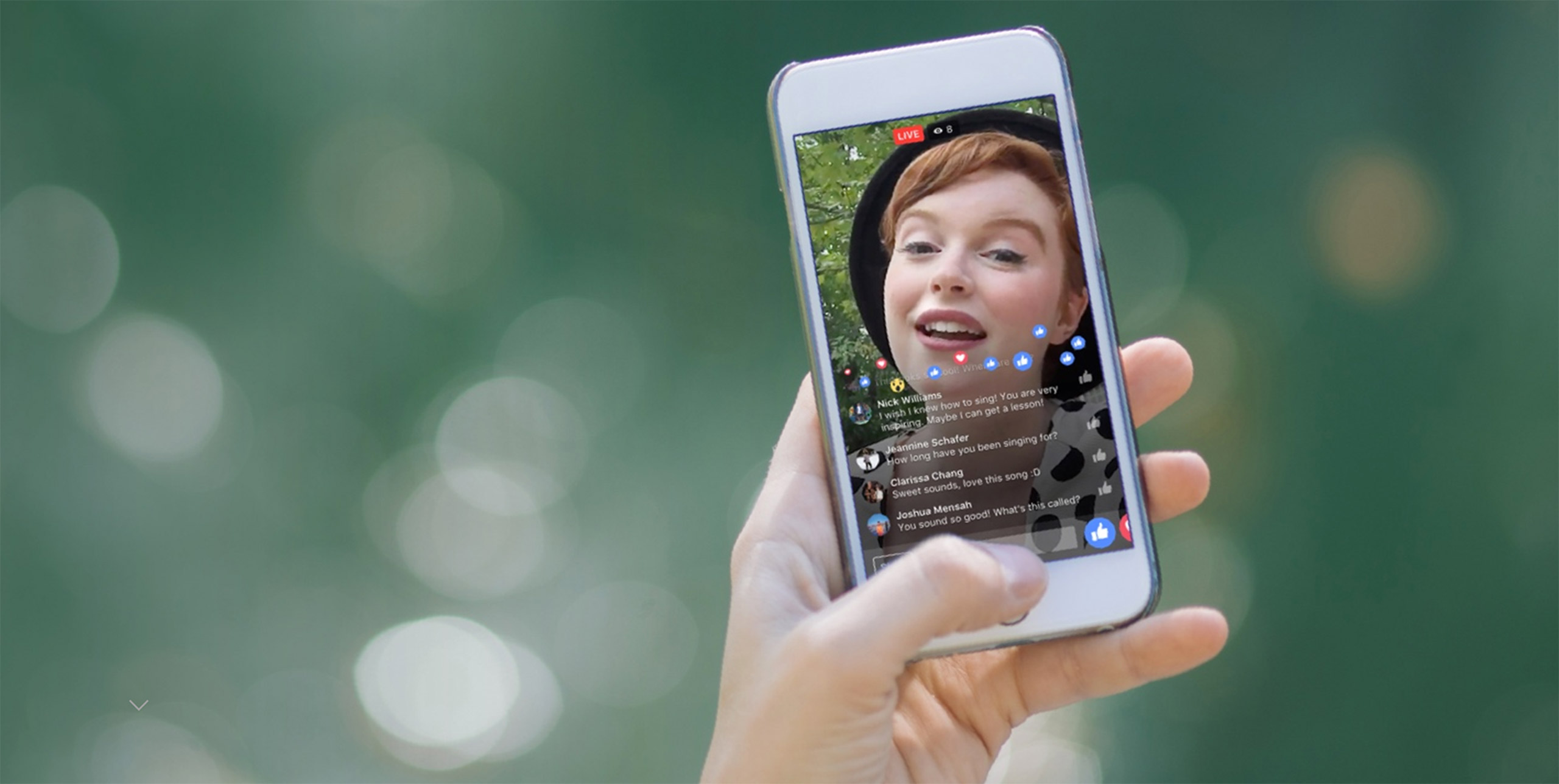 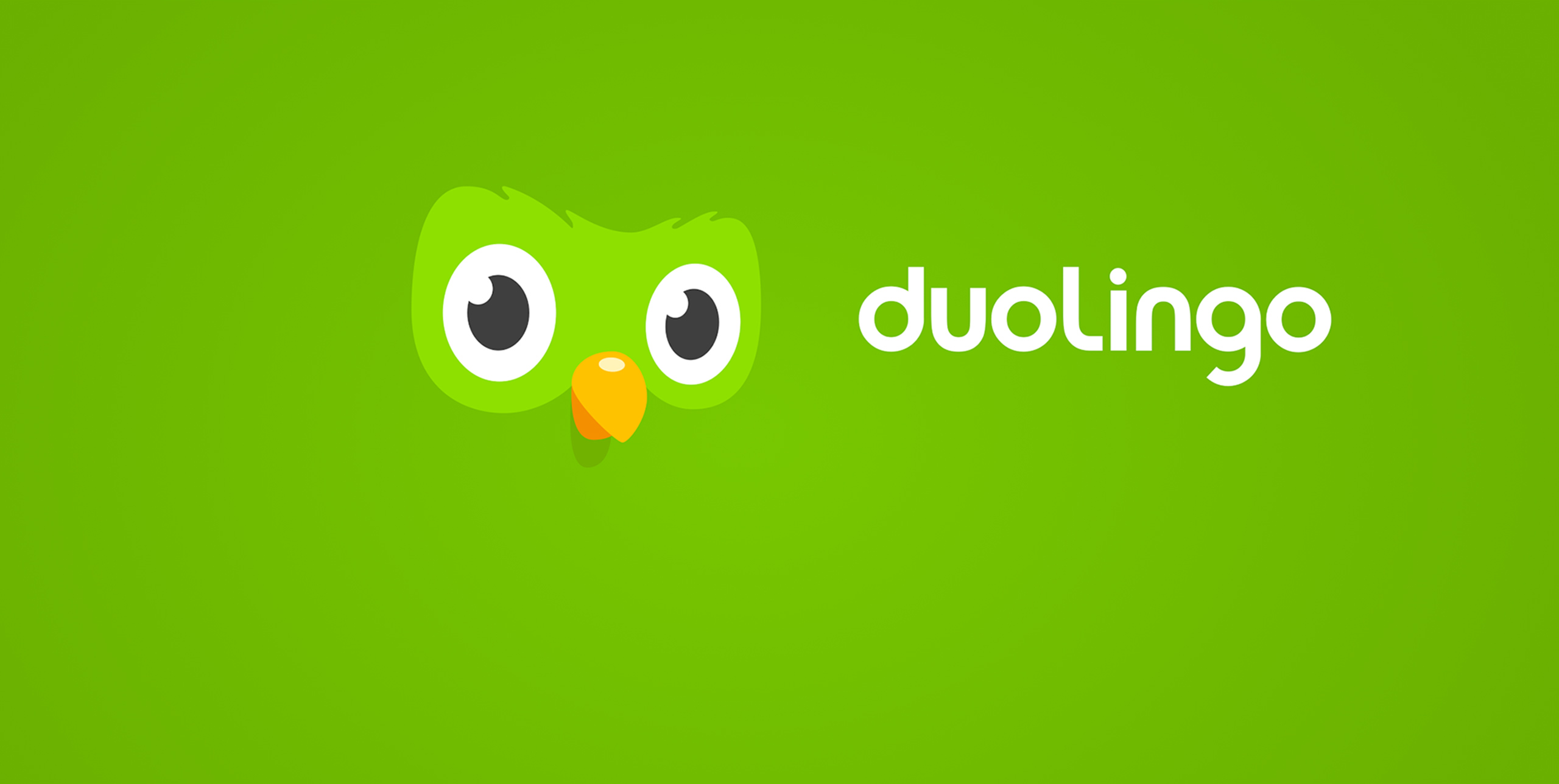 Which channels would you use to increase top-of-the-funnel activities?
This execution interview question is testing to see if you understand growth marketing strategies.
Read more 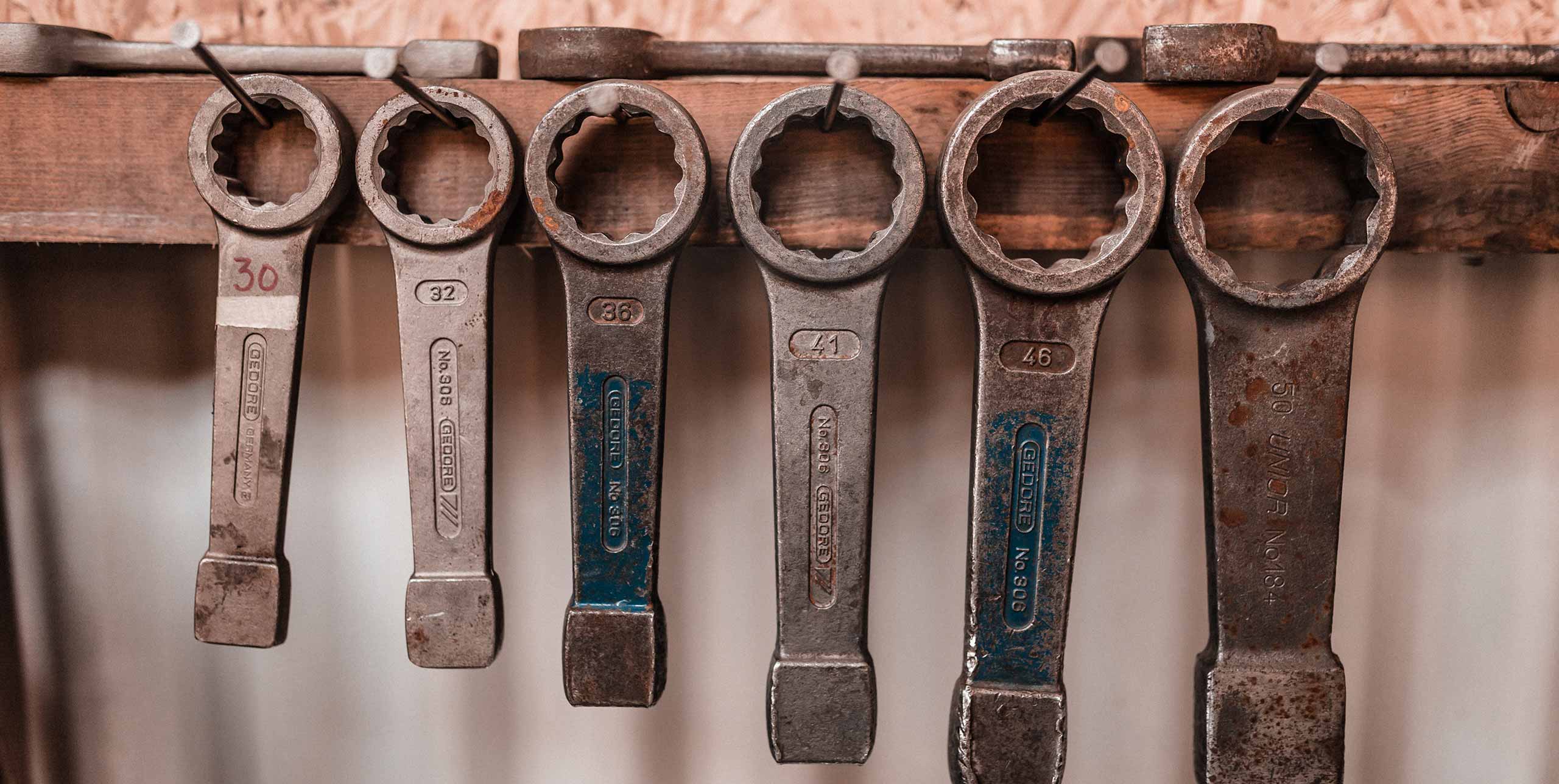 How would you prioritize a tool vs. a feature?
This execution interview question is testing to see if you have a basic understanding of which business components to analyze to try to understand how companies make strategic decisions.
Read more 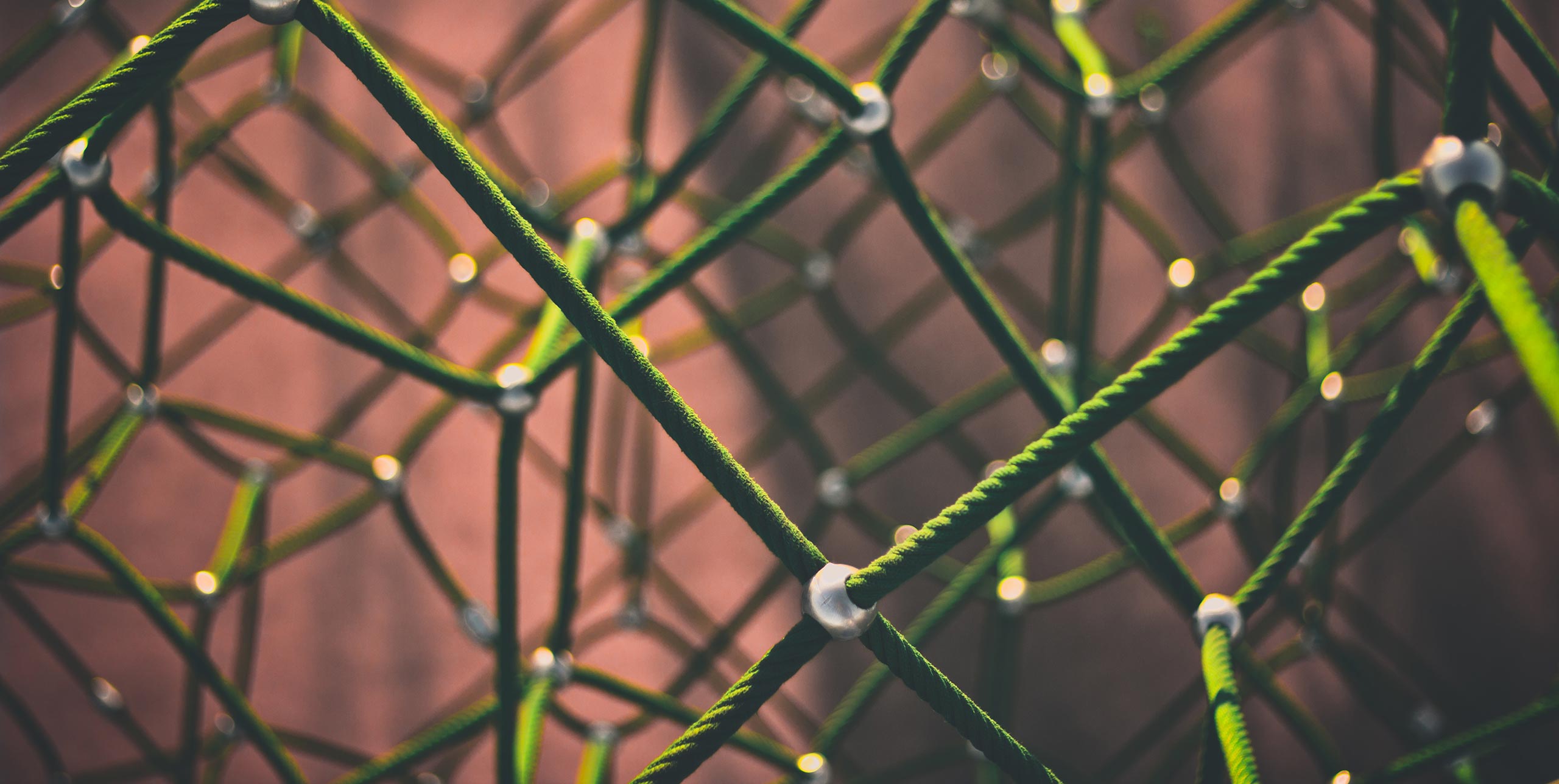 How would you test LinkedIn’s ‘People You May Know’ feature?
This execution question checks to see if you can identify which aspects of a feature to test and which techniques to use.
Read more 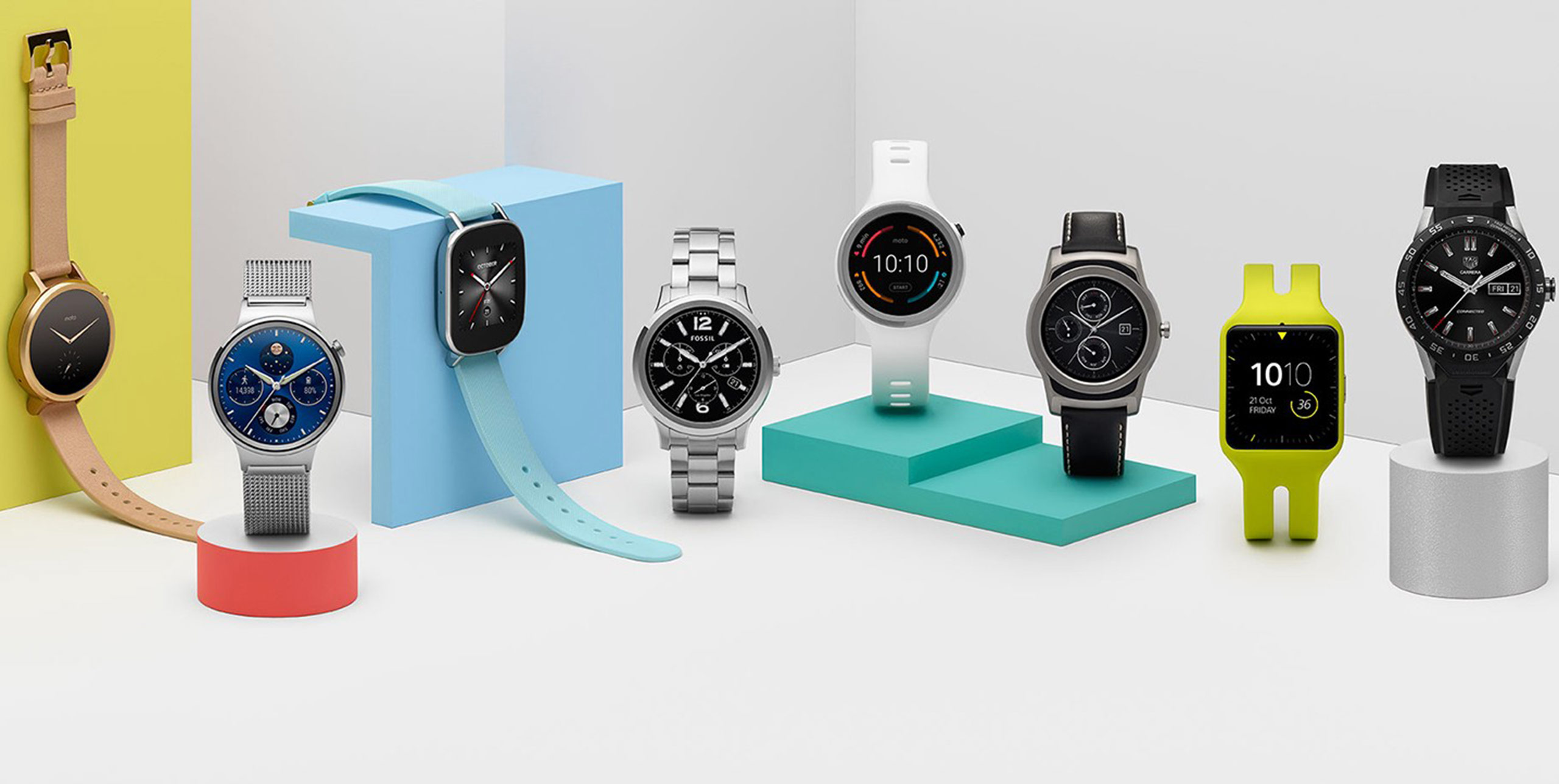 How would you market the new Google Watch?
This execution interview question is testing your knowledge of what a marketing plan is, the quality of your insights, and the originality of your ideas.
Read more 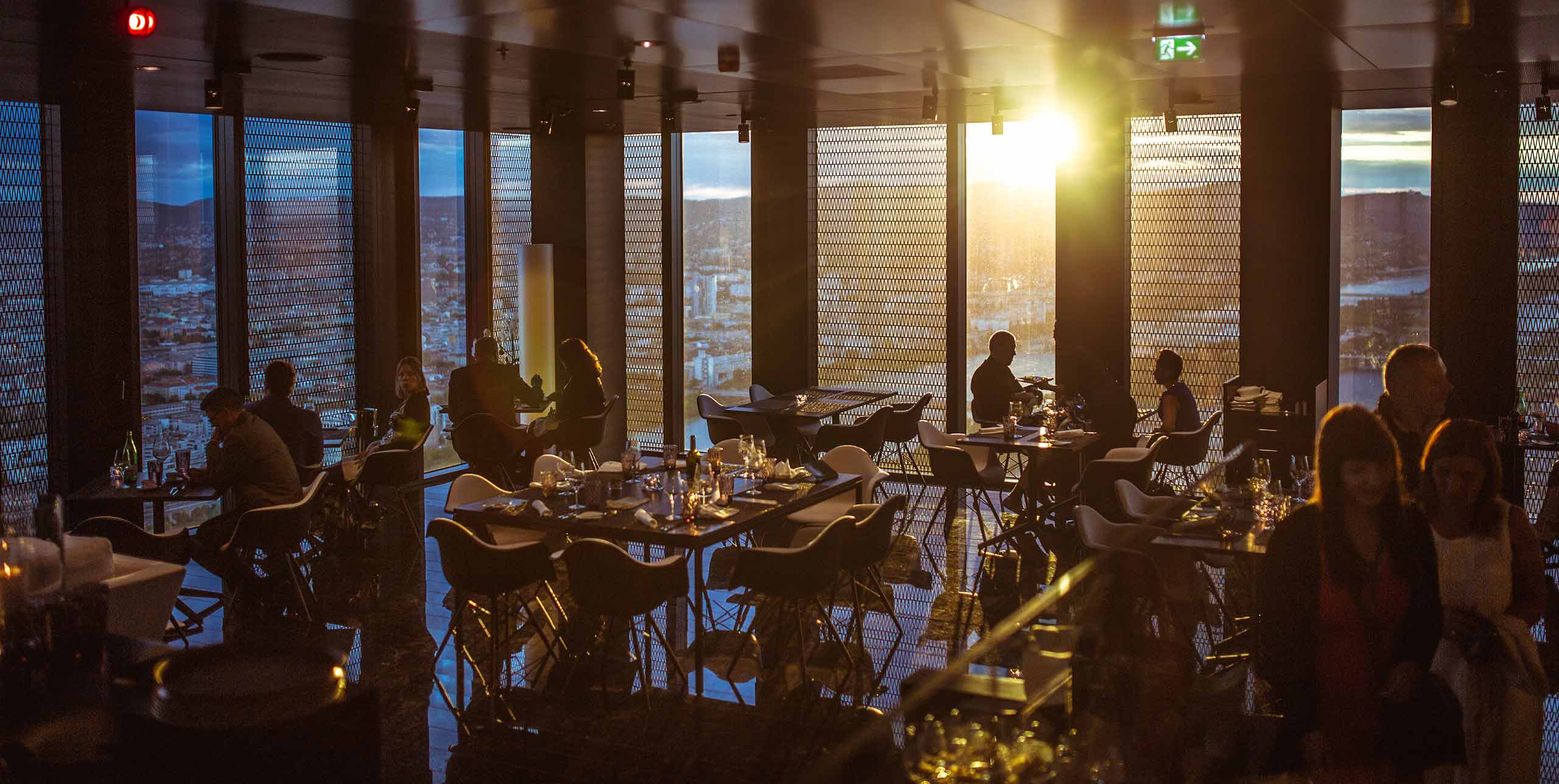 How would you launch a new location-based Twitter feature?
This product launch interview question tests whether you can think strategically about a product launch and implement one.
Read more 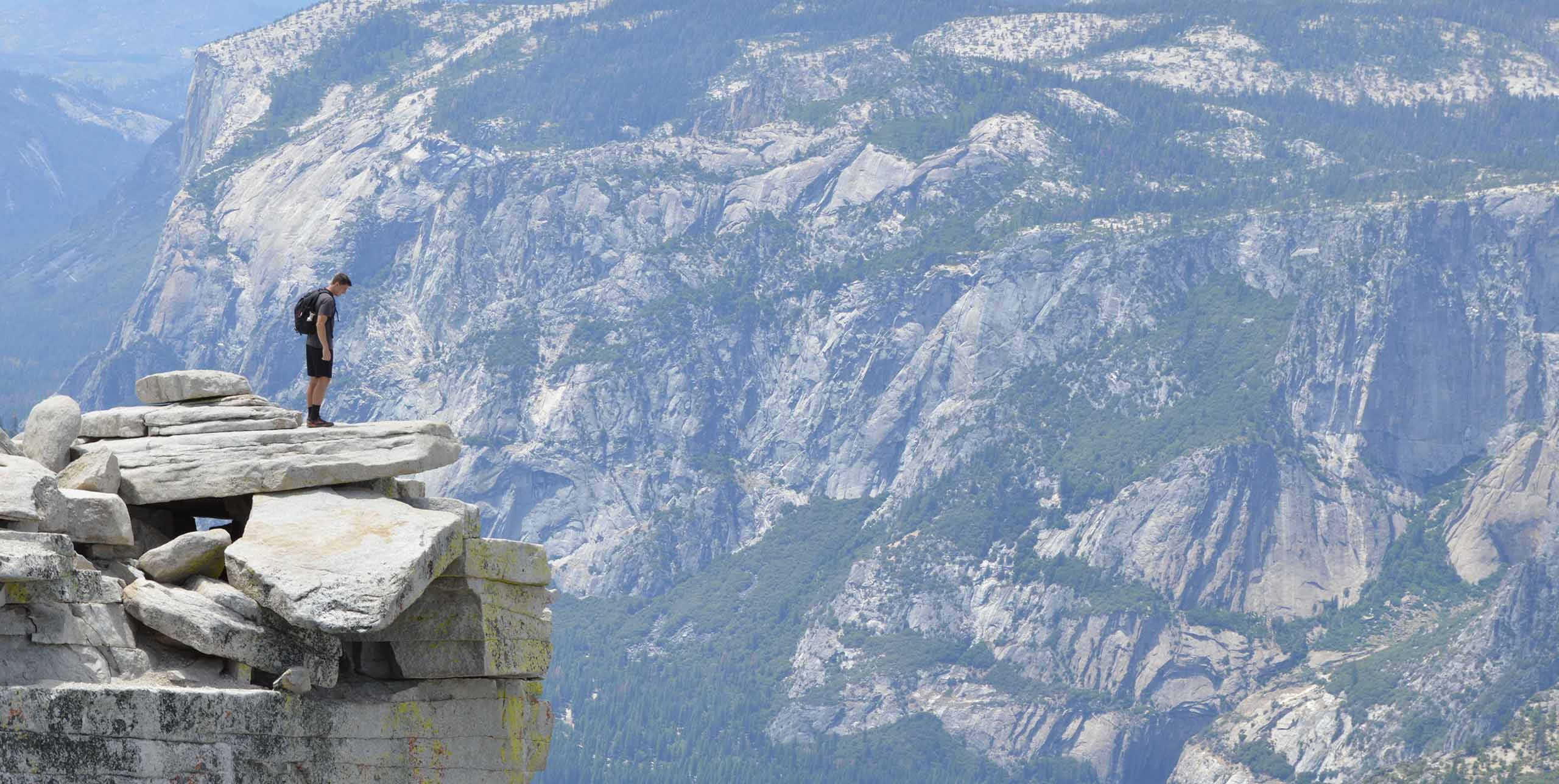 High acquisition but low retention, what do you do?
This problem-diagnosing interview question is testing to see if you have an organized and logical approach to solving problems.
Read more