The key to a product metric question is to start by defining what success means by identifying what the business goals are for the product. Once you have defined the objectives, think about what outcomes should happen in each stage of the customer journey for these objectives to be achieved. The journey towards becoming a monetizable customer usually involves these stages: awareness, acquisition, conversion, engagement, retention, and monetization. Think of measurable outcomes for each stage that would give an indication of the success or failure of the business goals.

Here is a suggested structure would be:

INTERVIEWEE: I would like to start by defining what success is, which depends on what the business goals are. And then, follow with metrics to measure the achievement of those goals.

The business goals should include the target buyers, which are consumer households, but also the developers of Alexa Skills, which are essential to providing a variety of service options to consumers.

INTERVIEWER: Yes, generally I would agree with that.

In order to achieve these goals, consumers have to be aware of the product, buy it, use it, and continue to use it. In other words, they go through the stages of awareness, conversion/purchase, engagement and retention ending in a final monetization stage.

Let’s walk through these customer journey stages to understand what kinds of interactions are involved and how to measure the success of those interactions.

At this stage of the customer journey, the customer is learning about Amazon Echo through marketing campaigns. A good campaign should make customers curious about the product. We should see an increase across the following activities: research about the product, word-of-mouth activity, visits to the Echo website, click-through rates, blogs views, etc.

To measure the success of awareness campaigns, I would use metrics such as:

At this stage, the customer is using Echo and we should be measuring usage activity related to our four goals: 1) whether purchases through Echo are additional to the site; 2) whether the usage of Skills is increasing; 3) whether the number of subscriptions to Amazon Music Unlimited is increasing; 4) and whether Non-Prime customers are converting to Prime.

Here are metrics I think we should use to measure success at this stage:

On conversion to prime subscriptions

Percentage of Non-Prime customers in a cohort that converted to Prime subscribers per month. This will indicate whether Echo has been successful in increasing Prime memberships.

The fraction of customers in a cohort that make at least one purchase per month; this metric will indicate how frequently customers continue to use Echo to purchase products after they bought Echo.

The fraction of the same customers in a cohort that made at least one purchase every month since they bought Echo. This will indicate which fraction of the cohorts are hard-core Echo users, the more the better. Another metric I would be interested in is what their average monthly dollar purchase is? This will indicate how habitual Echo is becoming as a channel for purchases, and if people are spending more per purchase on this new channel.

On additional purchases through Echo

Are people buying new products using Echo or buying similar products that are purchased through the website? This will tell us if Echo is incentivizing people to buy things they would otherwise not have bought through the website. Does Echo enable more impulsive buys?

How many Echo buyers that were not existing music subscribers, subscribed to the Amazon Music Unlimited service after they bought an Echo? This will confirm whether Echo has been a trigger to get consumers to sign up for the new music service.
How many hours per day are Echo users listening to music? Is the average increasing or decreasing? This will indicate whether people are valuing the service.

At this stage, we are interested in knowing whether customers are likely to continue using Echo or churn. It is also important to know the interval of time between consecutive usage of Echo. The shorter the time the better for retention.

And, let’s not forget developers. One important objective should be to attract more developers in order to increase the number and variety of Skills offered. To measure success in this objective:

With respect to developers, I think the goals should be to increase the number and variety of Skills offered. By looking at each stage of the customer journey: awareness, conversion, engagement, retention and monetization, I defined different metrics that would help measure success towards these business goals. If I were to choose and prioritize the most important metrics to support, it would be the engagement, retention and monetization metrics, because they are direct indicators of revenue creation, which is our bottom line. In particular, I would prioritize these metrics related to increasing purchases and increasing subscriptions to Amazon Music Unlimited and Amazon Prime subscriptions, which are key revenue generating activities.

And as a final thought, as part of measuring the success of Amazon Echo, I would include device sales from competitive products like Google Home. Although device sales does not reveal insights into customer behavior, it provides a high level measure of competitiveness. 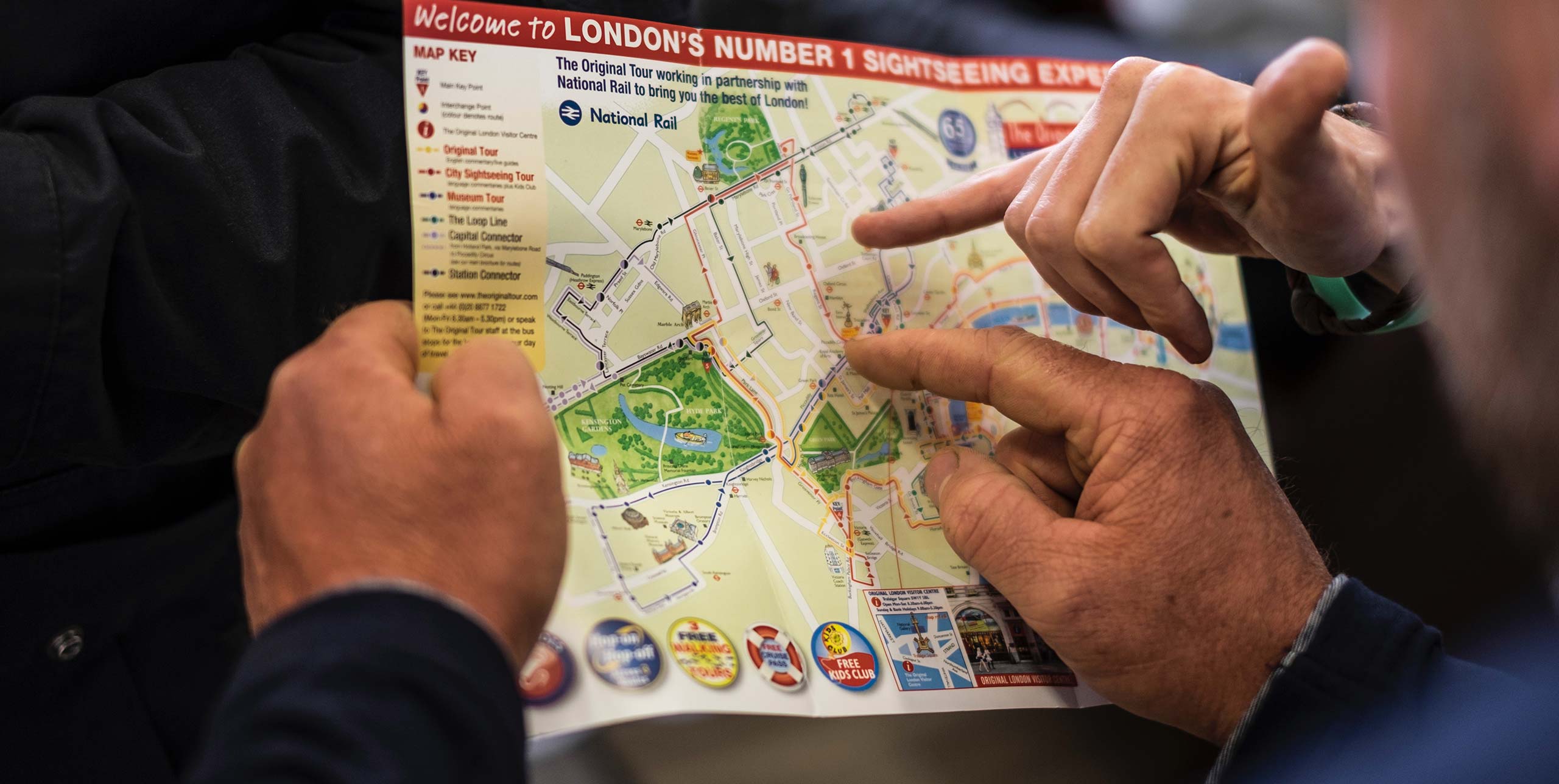 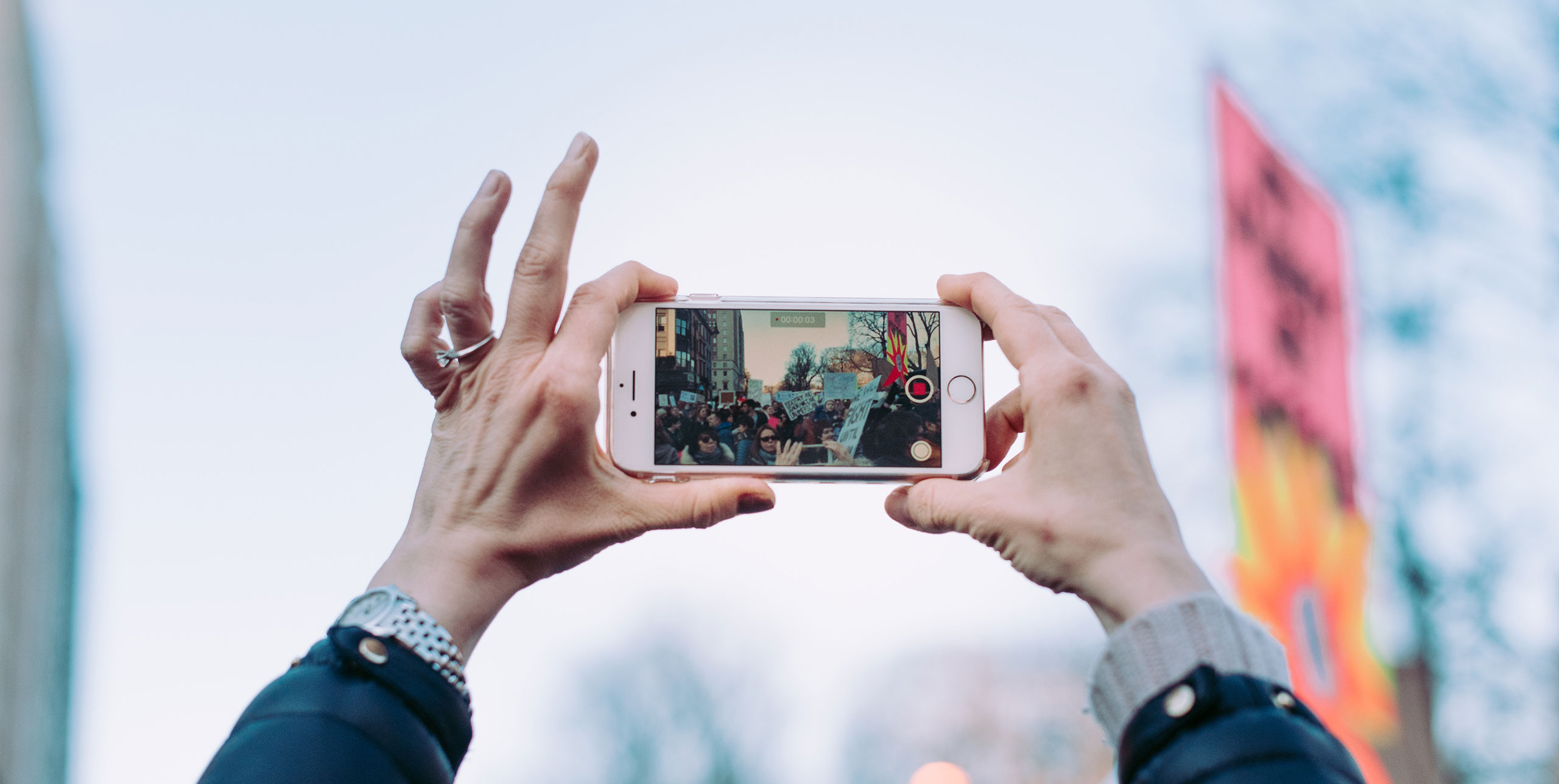 How would you measure the success of Facebook Stories?

This metrics interview question tests whether you understand what the purpose of using metrics is and how to define them.