If you were the CEO of Xerox, how would you think of growth since the printing industry is dying?

As a product manager, one of your most important decisions is what product to build next to grow revenue. In larger enterprises, this sometimes means considering entering a new market. This interview question tests whether you can think strategically about how to find the best market to expand into.

Some popular frameworks for strategy questions are: the Five Cs, Porter’s Five Forces, and SWOT analysis, which are summarized in Cracking the PM Interview by Gayle Laakmann McDowell and Jackie Bavaro.

In this instance, we will use a framework from the book Product Strategy for High Technology Companies by Michael E. McGrath.

Here’s one way to to structure an answer to this type of question:

INTERVIEWEE: Until just a few weeks ago, Xerox had two businesses: Document Management and Business Process Outsourcing (BPO) from its acquisition of Affiliated Computer Services in 2010. The BPO business was never successful in helping Xerox grow beyond Documents Management and now Xerox is back to square one.

In order for Xerox to grow, it needs to enter a new market, preferably large and with high growth potential. They tried to do it with BPO but failed. The Documents Management market, has very slow growth, in the single digits. And as you mentioned, this market will eventually die and Xerox could disappear unless they enter a new market.

Historically, companies that have entered completely different markets have failed. For example, in 1982, Polaroid tried to enter into fiber optics, ink-jet printers, and medical diagnostics. Or Lotus, which tried to expand into stock market data transmission. Companies that expand into completely different markets are more likely to fail because they do not have experience with those markets nor experience with the technologies in those markets.

Market leverage, the y-axis, means how much a company can reuse from its knowledge of the market, which includes customer knowledge, business partnerships, distribution channels, knowledgeable sales force, vertical industries knowledge, and other market related know-how.

If the proposed market is the same as the current market, then the company has the greatest market leverage. If the proposed market were a related market, then there is less leverage, and there is no leverage if the market is completely different than the current one. For example, the tablet market was a related market to smartphones for Apple; and mobile phones was a completely new market to Nokia when it was just a rubber, cable and consumer electronics business.

In addition to this leverage-based expansion framework, we also need to consider a few additional attributes such as the size and growth of the newly proposed markets, competition, and timeline for the new markets to come to fruition.

Given the size of Xerox, whose annual revenue is about $18B, and its need for fast growth, possible markets to enter should have large addressable markets, $20B+ in the next 3 years and growing at double digit CAGR if possible.

Based on these properties, I would propose the following markets as candidates for evaluation: advanced document analytics applications, 3D printing, VR, and technology for self-driving cars.

INTERVIEWEE: I think these four markets have different levels of commonality with Xerox Documents management business along the market-leverage and technology-leverage axes. I will analyze each market using this expansion framework and provide a final recommendation.

3D printing, VR and self-driving car technology are the largest markets of these four; their size are forecasted to be $20B+ by 2020 and growing between 40% and 60% CAGR in the next 4 years. Thus, these are very large markets and growing fast. Dominant players are still forming in these markets, so there is room for competition, and Xerox could perhaps be one given its size, worldwide brand power, and world renown research and engineering talent. The timeline for these markets to come to fruition is perhaps five years, so these are not long shots but realizable markets in the medium term.

The advanced document analytics applications, unlike the rest, is the closest to the Documents Management business at Xerox. Given advancements in natural language processing and machine learning, I believe much of the work that is done today by humans in reading, correlating information, summarizing and providing insights will be replaced by algorithms. This can have profound changes in various industry verticals where documentation is constantly generated, kept track of and organized for easier consumption. For example, medical records, legal documents, manufacturing manuals and other. Given the ubiquity of documents, my guess is that the size of this market would be in the high single billion dollar digits by 2020 and growing fast. But not larger than the other three markets, thus less enticing. Nevertheless, Xerox has the advantage that it can leverage its core technologies in document analytics and its existing technology skills. Thus, I would consider this market as low risk but offers less opportunity for growth than the others.

The 3D printing market would be a semi-related market to Xerox’s Document Management market but more dissimilar when it comes to technology. The market is related in that Xerox already sells to industry verticals that would buy 3D printing technology: manufacturing, healthcare, pharmaceuticals, transportation, telecommunications. Xerox already has relationships with hundreds of enterprises in these verticals, sales distribution channels and partnerships in place, and a global footprint. However, Xerox lacks knowledge of customer needs when it comes to 3D printing. 3D printing involves making physical objects, which is different than printing a 2D image. These use cases are different than in the Documents Management business. Businesses use 3D printing today mostly to create new product ideas quickly, but in the future they will use 3D printing to make products at scale. Xerox’s sales force will need to learn about the different types of 3D printing technologies customers need for the products they want to make, their main pain points, how to sell 3D printing machines, how to provide customer care, etc. And in terms of technology, there are very few similarities. Scanning of the target object to build maybe one. But 3D printing involves technology to layer different kinds of materials to form a three dimensional object, which is completely different than printing a 2D image. I would consider this market riskier than Advanced Document Analytics applications, because there is little current technology that Xerox can leverage, even if the customer base is the same.

The VR market is not related to the Document Management market and there are no sharable technologies between them. Xerox is known for its laboratories around the world and the number of patents that come from its labs every year, so I am sure that some of Xerox’s current technical skills are in VR. However, they don’t have experience selling VR products, and going from having patents to developing VR products requires acquiring new skills. There are also powerful players that have been investing in VR for the last three years, and have products in the market already, including Facebook Oculus Rift, Google Daydream, Sony Playstation VR, HTC Vive, and Microsoft VR Headsets. For all these reasons, I think that VR, although a huge market opportunity with great growth, would be too risky to enter.

Similarly to VR, the autonomous self-driving technology market is unrelated to the Documents Management market, and Xerox will most likely need to acquire new technology skills. In addition, the self-driving car technology market, even more than the VR market, is currently overcrowded with very powerful players and partnerships between technology players and car makers. Therefore, it would be too risky and a very hard market to enter for Xerox.

In summary, Xerox needs to expand to a new market in order to grow since its current Documents Management market is declining. To evaluate which markets would be the best for Xerox to enter, I proposed a framework that evaluates markets based on how much Xerox can leverage its current market knowledge and technology in order to enter those markets at minimal risk. At the same time, there is a risk-reward tradeoff, the more similar the new proposed market is to Xerox’s current market, the less likely it is to open new growing opportunities. So, a lot depends on the appetite level for risk vs reward.

I proposed four markets that differ in their similarities to Xerox’s current market and technologies:

Of these, advanced document analytics is the market that offers the least risk because Xerox can leverage much of its market knowledge and technologies, but it is also a smaller market and growing at a slower rate than the other three. Of the other three markets, I think 3D printing would be the better choice, because Xerox already has strong relationships with businesses in many vertical industries that will buy this technology. However, the 3D printing market would require acquiring new technology skills, which will take time and money.

My final recommendation would be a two-pronged approach. Enter the advanced document analytics market, because it is a low risk market, and could have real revenue impact in the short term; but also invest in 3D printing skills by acquiring a startup and jump-start learning about the market, while customers are still deciding how to use 3D printing. 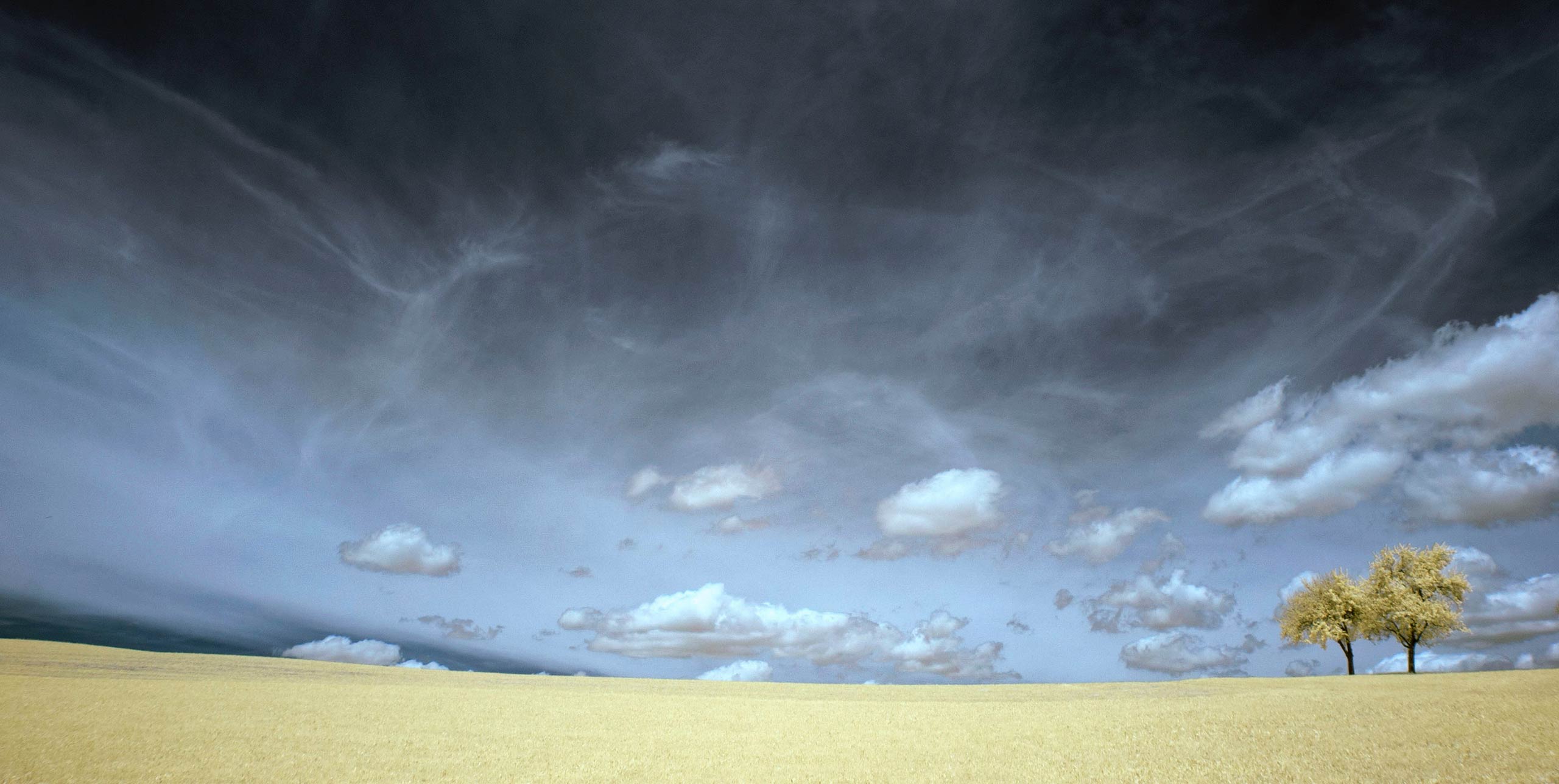 How would you increase growth and market share for Google Cloud?

This strategy interview question tests whether you can think strategically about how to grow your product’s revenue and market share. 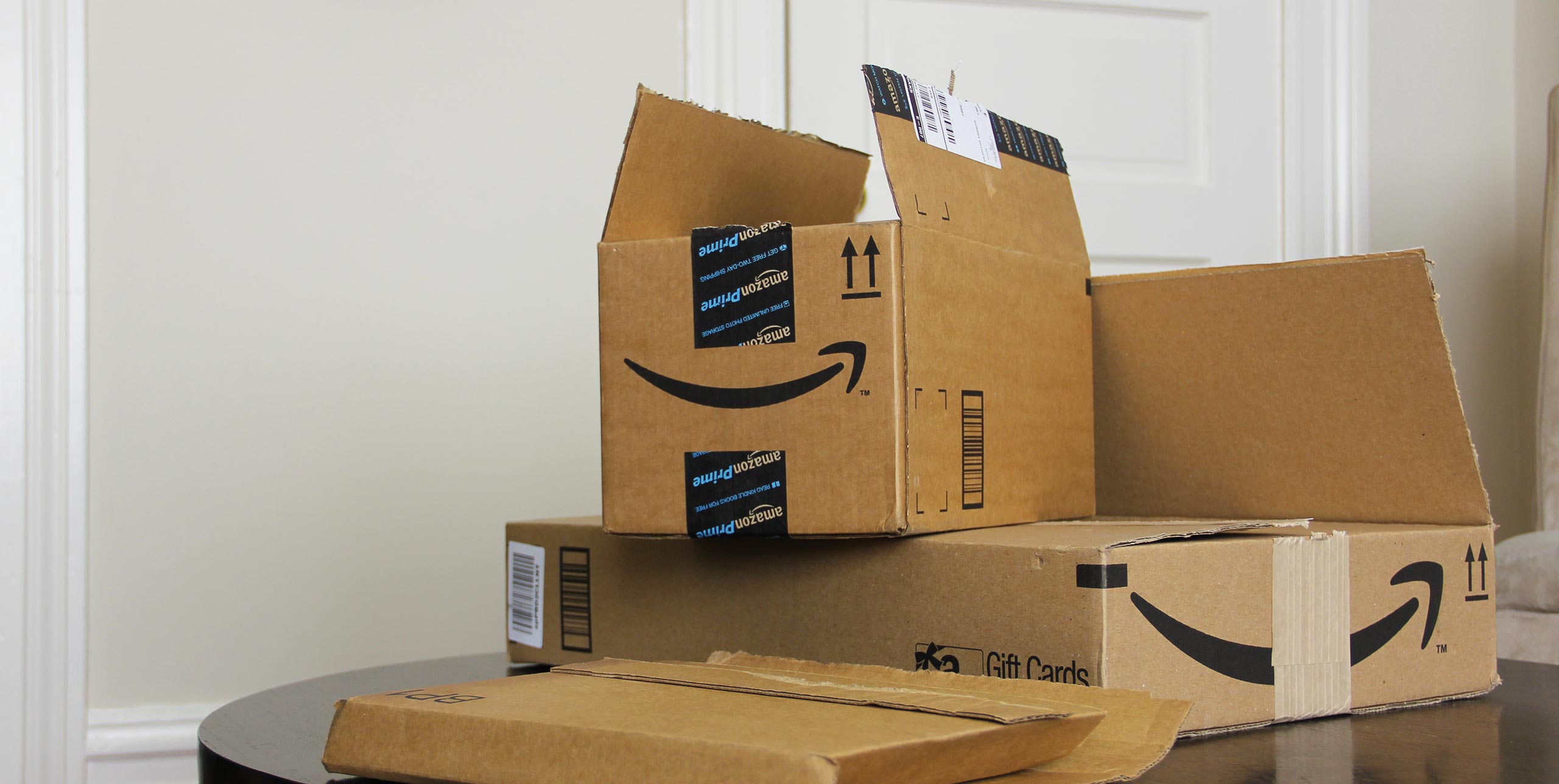 Why is Amazon buying retail companies and keeping them independent?

This strategy interview question tests whether you can think strategically about how to grow your product’s revenue and market share.