Imagine Twitter is developing a new location-based feature that enables Twitter users to find restaurants near them and shows how their friends rated the restaurants. How would you launch this feature?

Cracking the PM Interview by Gayle Laakmann McDowell and Jackie Bavaro recommends a structure that is summarized below.

INTERVIEWEE: Who is the target user?

INTERVIEWER: Young people, mid-twenties to mid-thirties, that tend to eat out often. We think these users would like a feature that shows them which restaurants around them were recommended and rated by their friends.

INTERVIEWEE: What is the goal of the feature?

INTERVIEWER: To increase the frequency of Twitter usage among young affluent professionals, which is a desirable segment to marketers and advertisers.

INTERVIEWEE: How would the feature work?

INTERVIEWER: The new feature will be a new tab bar button. When tapped, it will show a map of the user’s location along with place markers of the nearest restaurants that the user’s friends have rated. If the user taps on a marker, an info page appears with a description, the number of friends who made recommendations, tweets by the user’s friends about their dining experience, and a star rating. The rating will be from one to five stars based on the average number of stars.

INTERVIEWEE: Is it a feature for mobile or desktop or both?

INTERVIEWEE: Sounds good. There is one thing that worries me about this feature, which is the narrow focus of only using ratings from a user’s friends. I’m assuming our target segment can afford to eat out frequently and thus this feature will be most successful with affluent young professionals in a cosmopolitan city like San Francisco or New York, for example. But these cities have a very large number of restaurants, and it seems unlikely that a user would have a large enough number of friends that would visit and rate these restaurants to make this feature usable. So, for this feature to have a higher likelihood of success, Twitter should open the making of ratings to everyone on the platform rather than only friends of a user.

INTERVIEWER: I see your point, and I agree. So let’s say we open the entering of the ratings to everyone. Talk now about how you would do the launch?

INTERVIEWEE: Before releasing this feature nationally, we would need to test whether this feature is attractive enough and would move the needle in increasing frequency of use of Twitter by the target segment. I think our target segment resides in large affluent cities, so I would start by releasing the feature only to Twitter users in, for instance, San Francisco. We would need to have a proper metrics measurement system in place, which would take some work, so constraining this feature to one city would make data collection and analysis easier to handle.

How much time is there before launch?

INTERVIEWEE: Okay. I am going to brainstorm on a list of tasks that I would recommend doing for pre-launch, during launch and post-launch.

There are three main activities I would focus on before launch:

By the time the launch happens, there should be a list of tweets and ratings of restaurants in the system so a user doesn’t see an empty map and feed when he taps on the new feature.
Here are some ideas on how to do that:

In terms of raising awareness about the new feature, I would put in place the following activities:

For the analytics system, it is important to think about the right metrics that will help measure the success or failure of the feature.

Pre-launch metrics will tell us how much exposure our campaigns have had before launch. For example:

Metrics to measure the success or failure of the launch:

Analyze metrics and make a determination to continue or discontinue the new feature. For example:

In summary, I was presented with the task of managing the launch of a new location-based feature for Twitter. The new feature would allow users to locate restaurants near them on a map and would highlight ratings and tweets made by Twitter users. I suggested expanding the ability to see restaurants ratings from everyone and not just friends of the user, because the feature would risk the possibility of a restaurant not having any ratings available at launch time. Since this is a new feature targeting a specific demographic of young affluent professionals, I suggested restricting the launch to just one affluent city like San Francisco.

I proposed several tasks for pre-launch, during launch and post launch. Among the several tasks proposed, I think the most important task for pre-launch is to make sure there are tweets and ratings of restaurants for users to see by launch day. At launch time, it is important that a CTA is displayed on Twitter to call attention to the new feature. And for post-launch, I recommend waiting six months or so in order to have enough data to see if the feature made a significance difference in increasing the frequency of use of Twitter by our target segment. 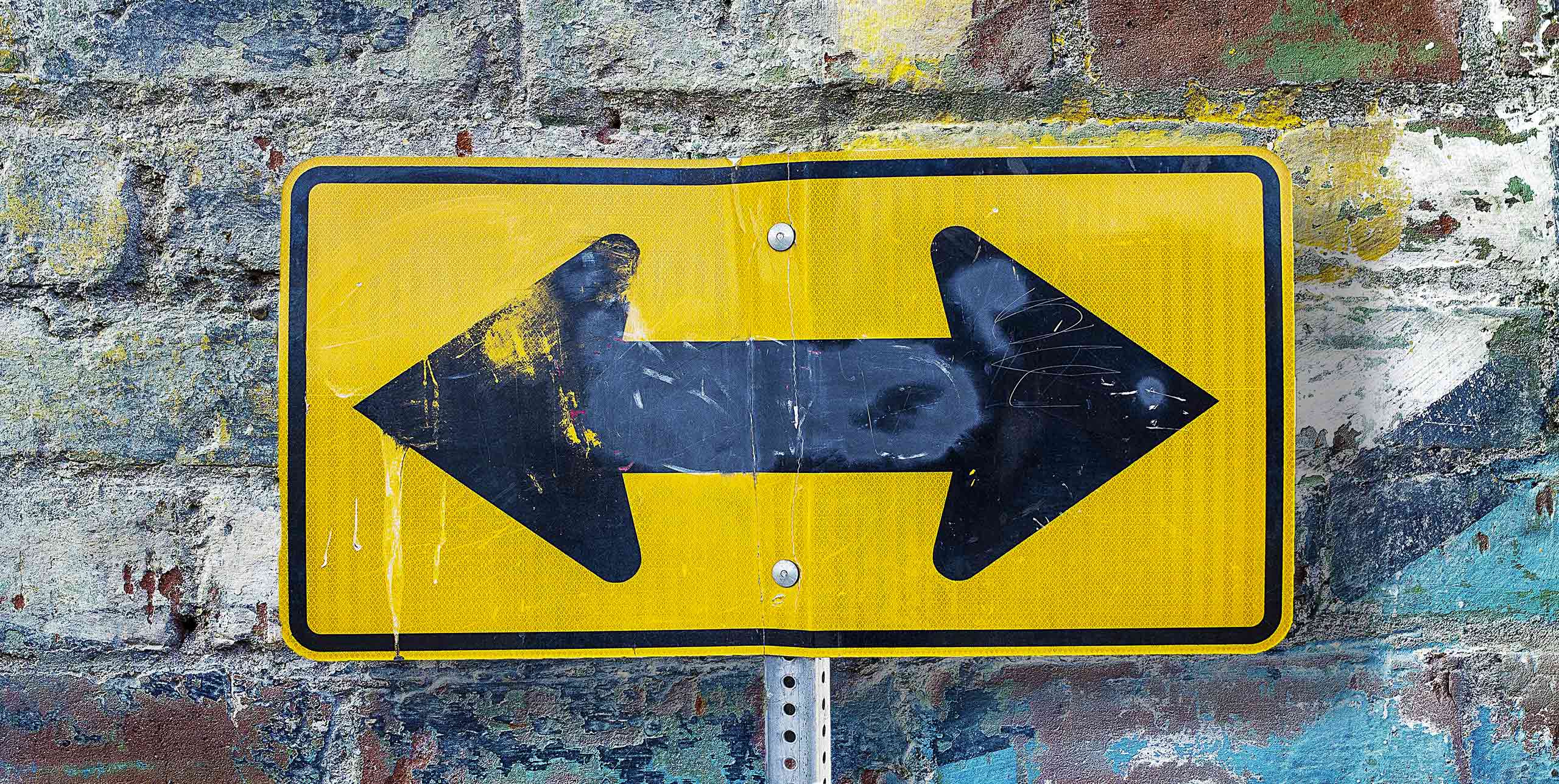 How do you decide between displaying Facebook’s ‘People You May Know’ feature or an Advertisement?

This product execution interview question tests your ability to frame a trade-off problem in a clear way and how to evaluate it. 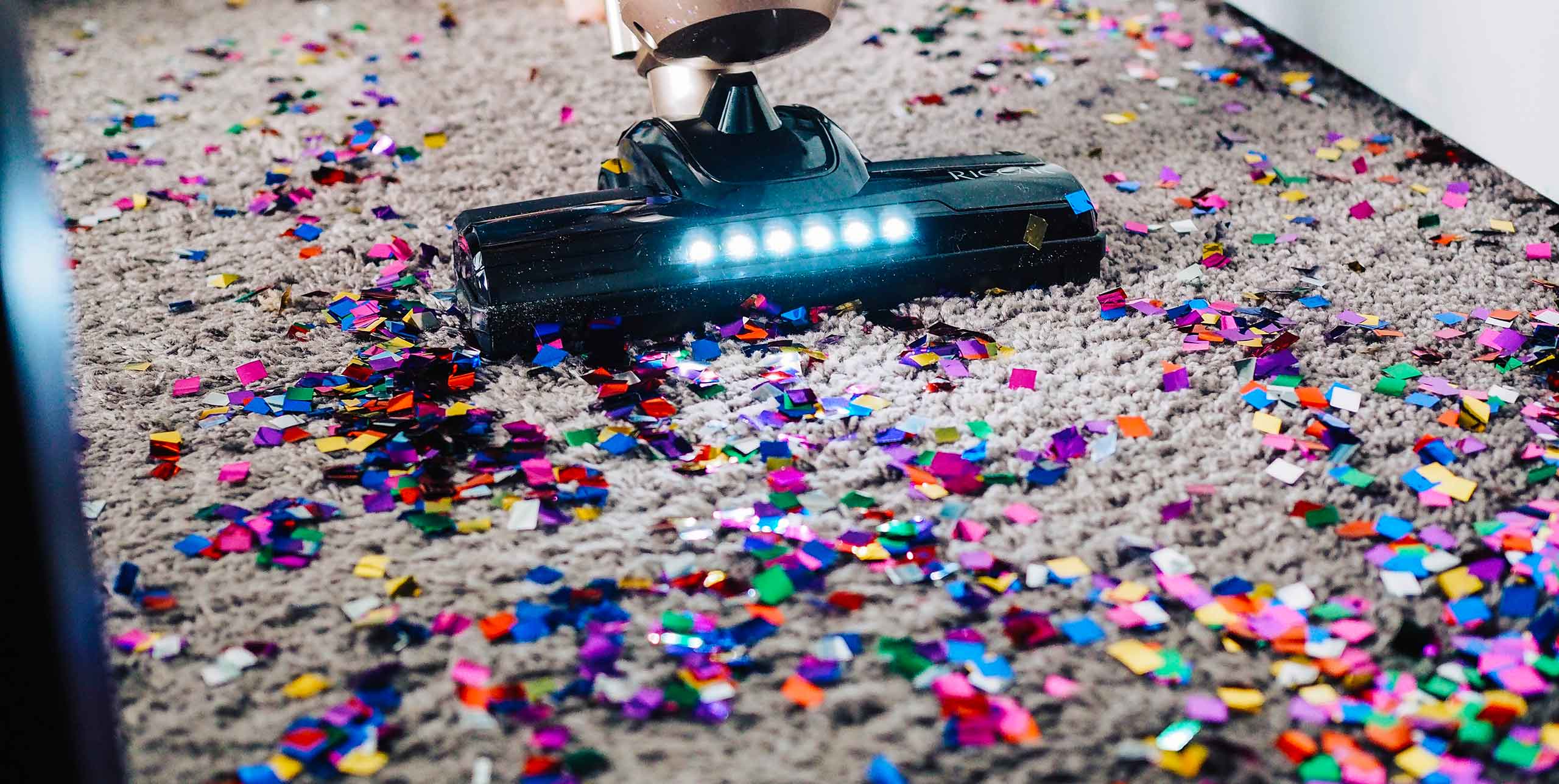 This product execution question is about testing to see if you have an effective way of setting goals for a product team.